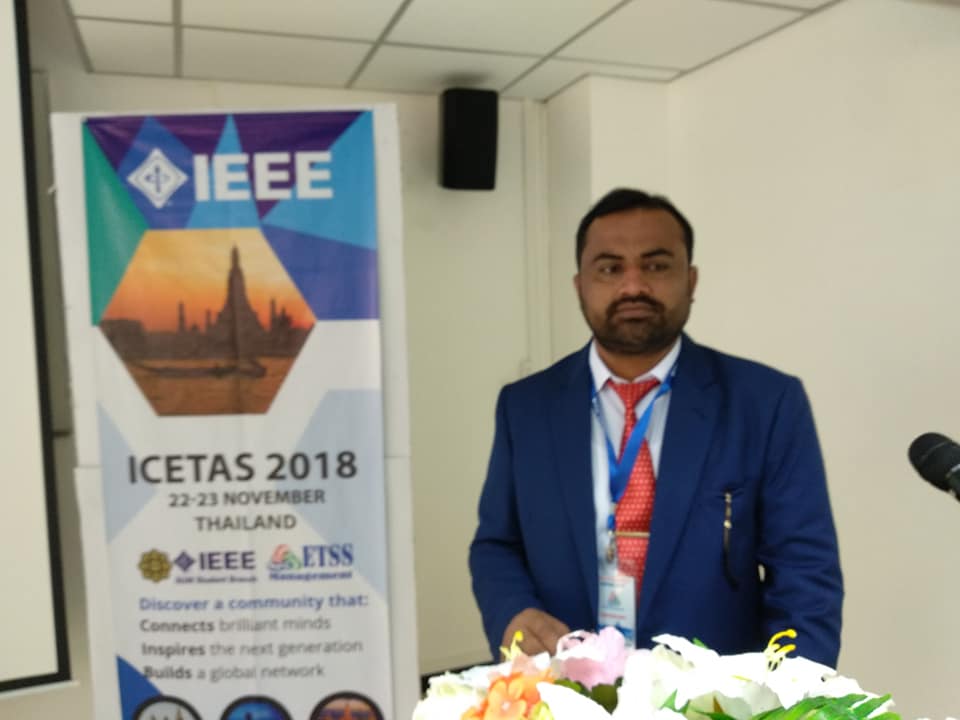 Abstract Purpose: This study examined the perceptions assessment of library professionals about usage of KOHA library software in Jamshoro Education City. Design/Methodology/Approach: The study adopted a descriptive survey design and the data was collected using a questionnaire. Census of the available librarian when the questionnaire was administered was taken this gave a total of 74 librarians spread across the three university libraries that participated in the study. Data was analyzed using descriptive statistics like frequency count, percentage, mean and standard deviations. . Findings: The findings indicated that 90% of the respondents of the study had positive perception that KOHA has a customizable and easy to search options and that KOHA is free library software with original source code that users can modify to make it work better for them. Findings reveal that majority of the respondents have positive perception towards the use of KOHA and also library staffs have commended the decision of the University Library for installing dynamic software like KOHA. The findings revealed that erratic power supply and insufficient manpower are bane for the smooth running of the software. It was also established that the installation and management of software incorporated as a course to be taught in the department of Library and Information Science (LIS) of the University in order to train people who will manage the software. Koha was found to be the common open source used by academic libraries in Jamshoro Education City. However, since the installation of KOHA in the participated libraries, major challenges encountered have been technical issues, poor management and inadequate in-house experts, inadequate infrastructural facilities, vendors’ inadequacy, among others. Implication: Suggested solutions to the challenges in the use of KOHA library software include technical support, recruiting more experts, and produce more infrastructural facilities. Originality/Value: The paper’s originality lies in its position that the library management should not compromise the perception and satisfaction of the library professional about KOHA software but should make intensive improvement on the installation of KOHA software and also intensify efforts to educate staff and users of the library on effective use of library software. Workshops and seminars attendance be made mandatory for the librarians and technical staff of the Library on the appropriate selection of library software in order to improve the ease of use and user friendliness of KOHA software. Keywords: Academic libraries, Koha, Library software, Library Management System, Open Source Library System, University libraries, Jamshoro Education City.

The Pakistan Koha community work to build vibrant and tolerant societies and are accountable and open to the participation of all people. We seek to strengthen the rule of law; respect for human rights, minorities, and a diversity of opinions; democratically elected governments; and a civil society that helps keep government power in check. Working in every part of the world, the Pakistan Koha community place a high priority on protecting and improving the lives of people in marginalized communities. The Koha Pakistan dedicated, experienced volunteers team members are working for the promoting of Open Source Software Koha in Pakistan.