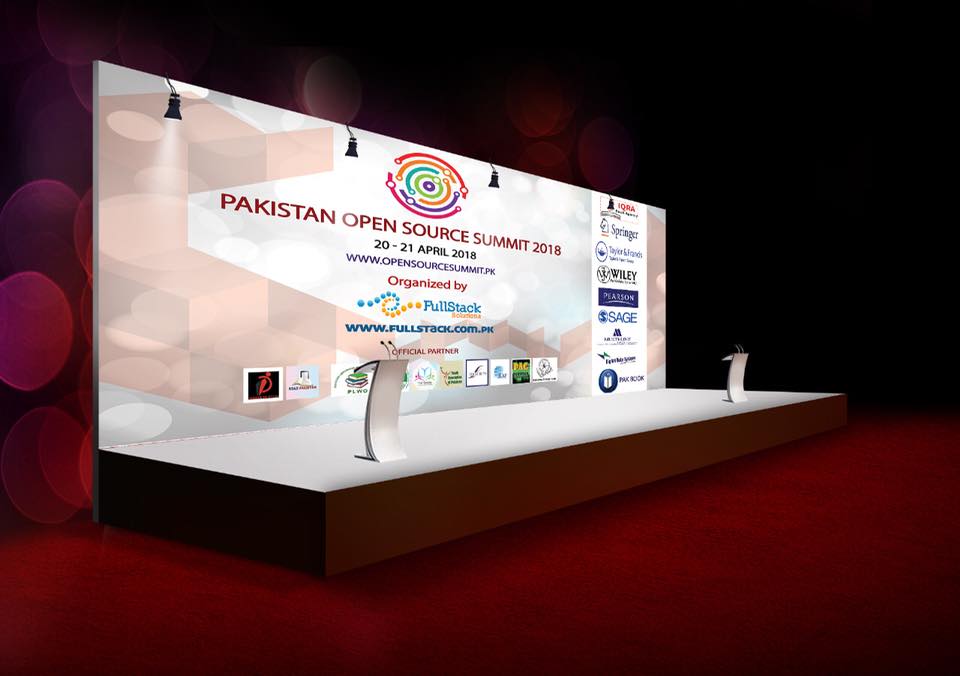 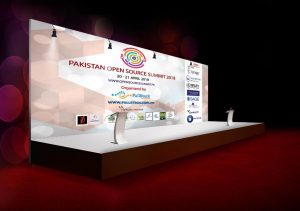 This year Koha-Pakistan will be award “Best Koha Implementations Awards” in the International Conference. The Nominations from institution, who have implemented Koha Library Management
System in their library for the “Best Koha Library Award” of the Year award. The nominations received will be evaluated based on the procedures and criteria outlined in this document.  The applications will be reviewed by a team of expert (4-5 ) leading library technology experts in the field of Automation and Digitization. The nominee selected by the Jury as the best Koha implementation library will receive the Koha Pakistan Certificate of Merit Award